Our London Store is now open with modified hours: 9:00-5:00. Please follow in-store instructions and use appropriate precautions when visiting us. 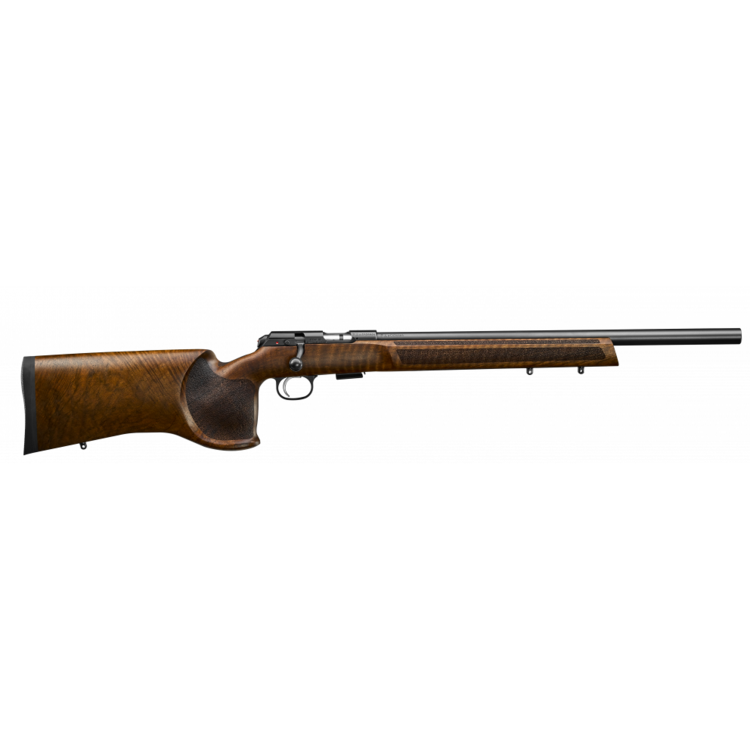